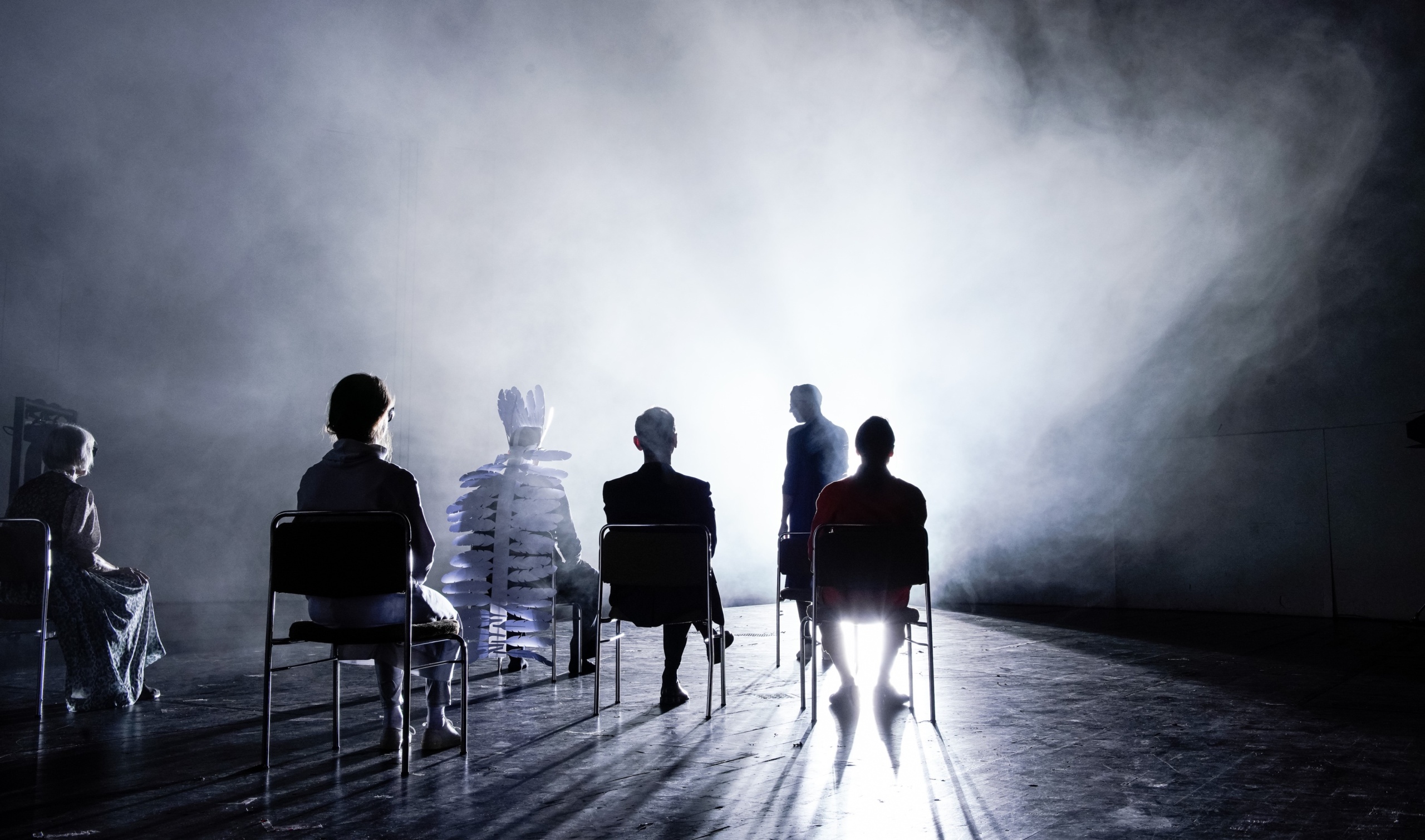 This article was first published in the April 2020 issue of <NCPA Magazine>
Editor: Zhenzhen Cao

“The whole damn thing was a farce, and now these people are trying to turn it into a tragedy.” That’s what atomic physicist Oppenheimer said afterward his interrogation in 1954.

Oppenheimer is known as the father of the atomic bomb and was largely responsible for the Hiroshima atomic bomb program. In the 1940s and 1950s, the United States was losing in China and Korea, and there was a lot of domestic espionage, especially in 1953 when the Soviet Union became the first country to successfully detonate a hydrogen bomb, which brought McCarthyism to its peak. Oppenheimer, who had been lobbying Congress to control nuclear power and prevent the outbreak of nuclear war, became a natural target of suspicion throughout the country. Ten years after the bomb was dropped, he was tried by the Atomic Energy Commission in the United States, and his loyalty to the United States was questioned by everyone.

The main stage of the Deutsche Theater in Berlin was enormous, with only four actors sitting around a small table against a bleak white backdrop illuminated by cold light. Every question asked by the judge, as well as by the prosecution’s lawyers, was relayed down from above through speakers, and the audience could hear both the speakers and the actors’ delayed retelling.

This type of interrogation was partly in line with the American regulations of the time, and partly a gimmick of the director to use Brecht’s “distancing effect” to make people think that the actors on stage were not the characters they were playing, but simply actors. The faces of all the actors during the interrogation are projected by a camera placed in the center of a square table on a huge curtain hanging overhead, so that the audience can still see the subtle facial expressions of the actors from the back. On the other hand, the angles were different for each camera, and sometimes the actors, similar to the ones in House of Cards, suddenly spoke off-camera, indicating that “the truth is only a matter of perspective”.

As the interrogation progresses, the people who are connected to Oppenheimer’s life are also being involved, from his wife who committed suicide because she couldn’t stand the pressure, to his successor, Edward Teller, the “father of the hydrogen bomb”, who believes that scientists should not think too much about this problem. Although the whole play is unpredictable, for example, each actor has to appear in a very grotesque dance to electronic music, but the plot is maintained in the original Docudrama format.

In the second half, the set is changed from bleak white background to a living room full of books. The issues being discussed also become more complex. The content of the interrogations soon begins to slowly touch today’s society, and the content of this interrogation by playwright Heinar Kipphardt’s is in fact a prime example of the moral dilemma caused by technological advances.

The digitisation of society, genetic research and the development of AI now create new possibilities and destructions of human races, yet the most frightening thing is that once it has begun, this process is irreversible. Especially with the precedent already set in recent years for genetically modified embryos and the rapid development of AI, let one wonders how much impact this will have on future generations.

In order to show the contemporary and futuristic nature of the story, the director adapted the original Oppenheimer’s confession of “spiritual treason” to a more modern and abstract approach at the end of the film. Everyone sat in their chairs with sunglasses on, and the electronic music in the background (produced with artificial intelligence by composer Christoph Hart) counted down louder and louder until a bright light came out from one corner of the stage.

At the end of this “explosion test”, everything returned to silence and darkness. Then, from a small door, lighted robots slowly emerged, one, two, three, until they were the only one left on stage, walking around erratically, creating a cyberpunk feeling, pulling the timeline from 1950 to 2050. In the new timeline, Oppenheimer’s back is draped with feathers in Indian attire, and mankind’s centuries-old civilization returns to a barbaric society after being destroyed by the atomic bomb. Felix Goeser, who plays Oppenheimer, looks back as he exits the stage, his eyes full of disappointment for humanity.

Brecht said, “Everything new is better than everything old”. Director Lupin, who is very fond of new technology, this time offers an unanswerable critique of the fast-moving technology, that the rigorous scientist has become a thing of the past and that “everything in the future needs to be redesigned! When these words were shouted, the stage reverted to silence, and Oppenheimer’s head was hit by a holographic projection in the spewing smoke.